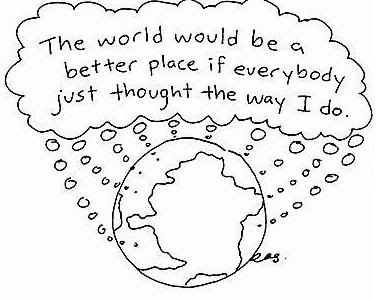 I have had quite a few surgeries, ACL reconstruction on both knees, meniscal repair on my left knee, laparoscopic cholecystectomy, L-4, L-5 laminectomy, you get the picture. In addition, I've had oral surgeries and many injuries.

Early on, around the age of 23 years old, I realized that I responded quite differently than most people to opiate/opioid pain medications. Prescribers and pharmacy professionals nearly always warn the patient to be careful doing just about everything, from standing up from a sitting position to driving motor vehicles, and, my favorite: operating heavy machinery. One of the most common side effects, according to medical professionals and the general population, is drowsiness, sedation, and dizziness.

Well, not me! I have great difficulty falling asleep, sitting still, pretty much acting like a child with a severe, friendly case of ADHD. Particularly during the initial days of therapy with the opioid class of medications, I am extremely hyperactive and ready to take on the world. Or, rather, take the world to a party!

I don't know whether it's because I'm so happy to have pain and apprehension alleviated to a certain degree, or something else on a molecular, biochemical level, but I act more like I'm under the influence of a stimulant than someone who ingested something famously sedating.

The first time I mentioned my unusual reaction to my orthopod, he said, " Wow! Me too! About ten to fifteen percent of people experience the same type of paradoxical reaction."

I realized I wasn't the only "weird" one out there. Surgery is no fun, but if you must have surgery, ten to fifteen out of every hundred people in the world are making the best out of their experience. And, no, I haven't become a raving dope fiend, nor have I increased my dosage. There is a bright side to the paradoxical reaction: a paradoxical party!

Join in and write your own page! It's easy to do. How? Simply click here to return to Paradoxical Reaction.